Speed to market is everything, here's how to make it happen using Acquia Lightning.

What is Acquia lightning?

For those who've been living in a hole for a while now, Acquia Lightning is an all-purpose Drupal 8 distribution with around 75 modules and extra capabilities built in. Today thousands of sites worldwide are built on Lightning. It exists in an ecosystem with vertical-specific distributions like Gov CMS (government), Open EDU (education) and Thunder (publishing). Lightning provides a clearly defined bundle of enterprise Drupal capabilities and offers a default starting point for new builds. We like to say Lightning delivers everything in Drupal core, and more.

So, how does it speed up the process of development?

By leveraging these key content publishing features, the lightning distribution allows one to build sites rapidly and get most of the functionality you need in a website in record time.  When you are leveraging the Panels modules which come with Lightning, you are able to completely rebuild and launch a new home page and landing page while collaborating with the client and other partners on finalizing content and SEO optimization.

This level of workflow and collaboration is what makes the development process smooth and actually enjoyable.

For teams inexperienced with Drupal 8 and Composer, it's estimated that organizations could save more than 640 hours on a typical project by using the functionality in Lightning as opposed to building it on their own. At an average developer rate of $150-$180 per hour, the savings for that one web project would total $96,000 - $115,200.

These savings are possible because without the distribution this team would need to research, test, select and configure about 75 modules like Entity Browser and Layout Builder Restrictions (which are already configured and included in Lightning) to gain the features they’d need. This lengthy process includes finding the module, getting familiar with it or deciding among overlapping modules and coming up with a default configuration - all things Lightning does for users out of the box. The Lightning Workflow Suite is equipped with modules like the Lightning Scheduler
module that build and support workflow functions that this team would otherwise need to create from scratch.

How can you take advantage of Acquia's Lightning distribution?

All you have to do is ask! At Fortuitas we are a certified Drupal partner and have a talented team of engineers and designers that can take your projects from idea to fruition in no time at all. Feel free to book some time with one of our team and get a free consultation.

You need help managing your products (trust me).

END_OF_DOCUMENT_TOKEN_TO_BE_REPLACED 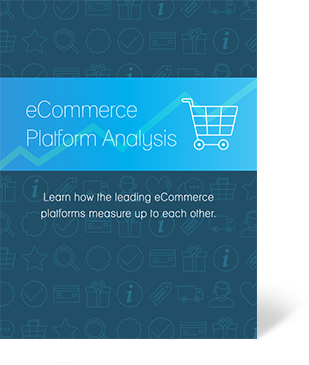